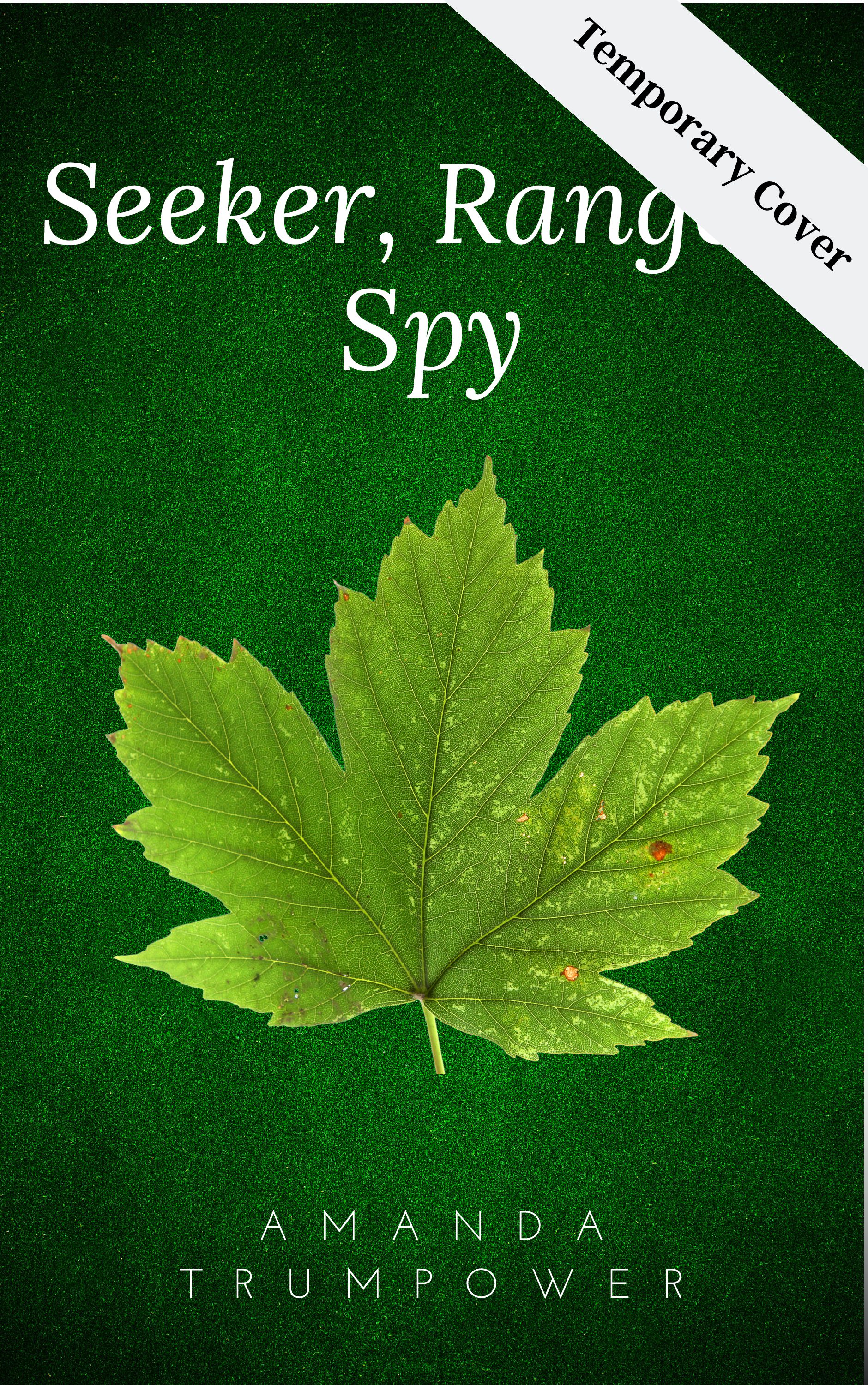 A kingdom threatened by invasion. A Church enslaving the gifted. A dragon in Sherwood.

These are the forces Joan Caldwell and Robin Hood battle as she unravels a horrifying kidnapping plot and he struggles between following his heart's desire or keeping his father's legacy alive.

But mostly, she is a seeker. The one who follows the clues. Who runs into the darkest corners. Who speaks for the broken and dead.

These days, there are a lot of dead.

All over Nottingham, people are missing. Others dismiss it as clerical oversight—the consequence of massive military conscription—but Joan knows there’s more to it.

The missing people are not all able-bodied fighting men. Some of them are not even that powerful. Their only link? They are all Touched with special powers. Which puts the oppressive Church and its dubious relationship with the crown center stage.

Things get complicated when her own Touch begins changing—evolving—in sudden, uncontrollable ways. Now, amid the demands of investigation, leadership tasks, and a wild dragon in Sherwood, she wrestles with who she is and what she is designed to do.

As Joan investigates, she discovers sometimes the most shocking part of a lie is not who tells it, but why. 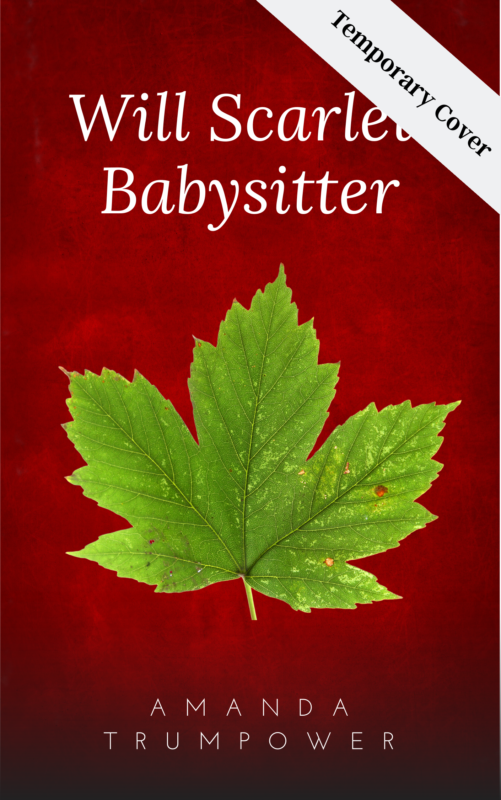 Scarlet
Disclosure of Material Connection: Some of the links in the page above are "affiliate links." This means if you click on the link and purchase the item, I will receive an affiliate commission. I am disclosing this in accordance with the Federal Trade Commission's 16 CFR, Part 255: "Guides Concerning the Use of Endorsements and Testimonials in Advertising."